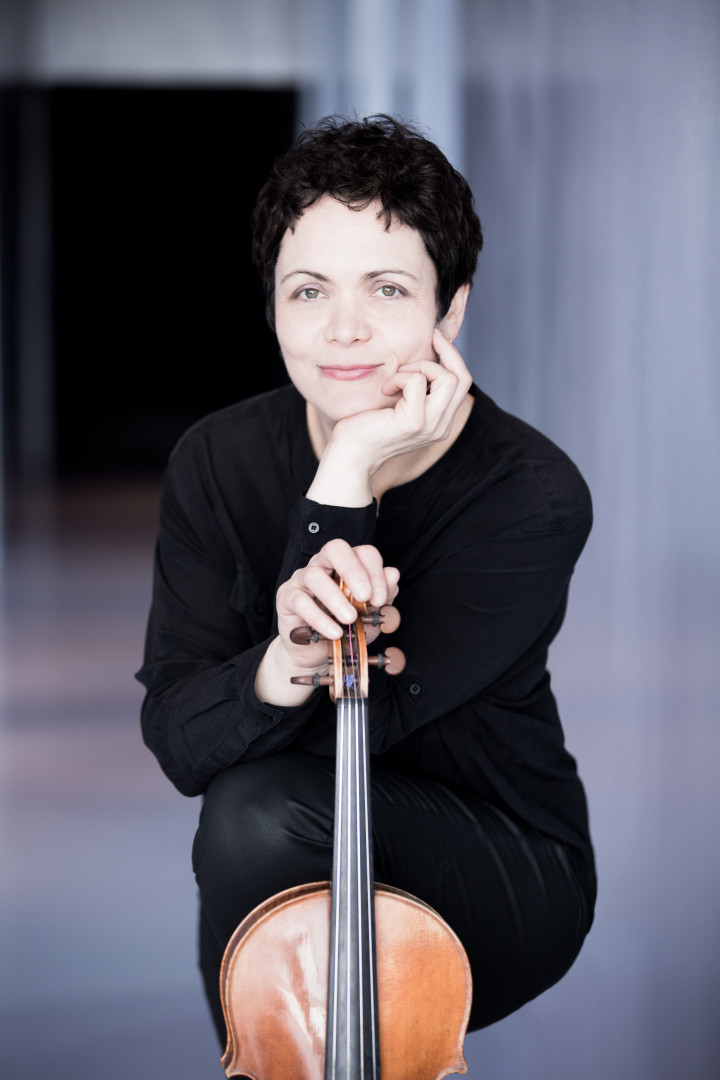 Paul Hindemith is a composer close to Tabea Zimmermann’s heart. It thus comes as no surprise that as artist in residence she will perform his viola concerto Der Schwanendreher. The work owes its peculiar title to a German folk song whose melody forms the basis of the third movement. Béla Bartók was also inspired by folk music in his Divertimento. His work is based on Romanian and Hungarian dance music. The programme, conducted by François-Xavier Roth, opens with Carl Philipp Emanuel Bach’s First Symphony, which already clearly looks ahead to the First Viennese School.

Live in the Digital Hall 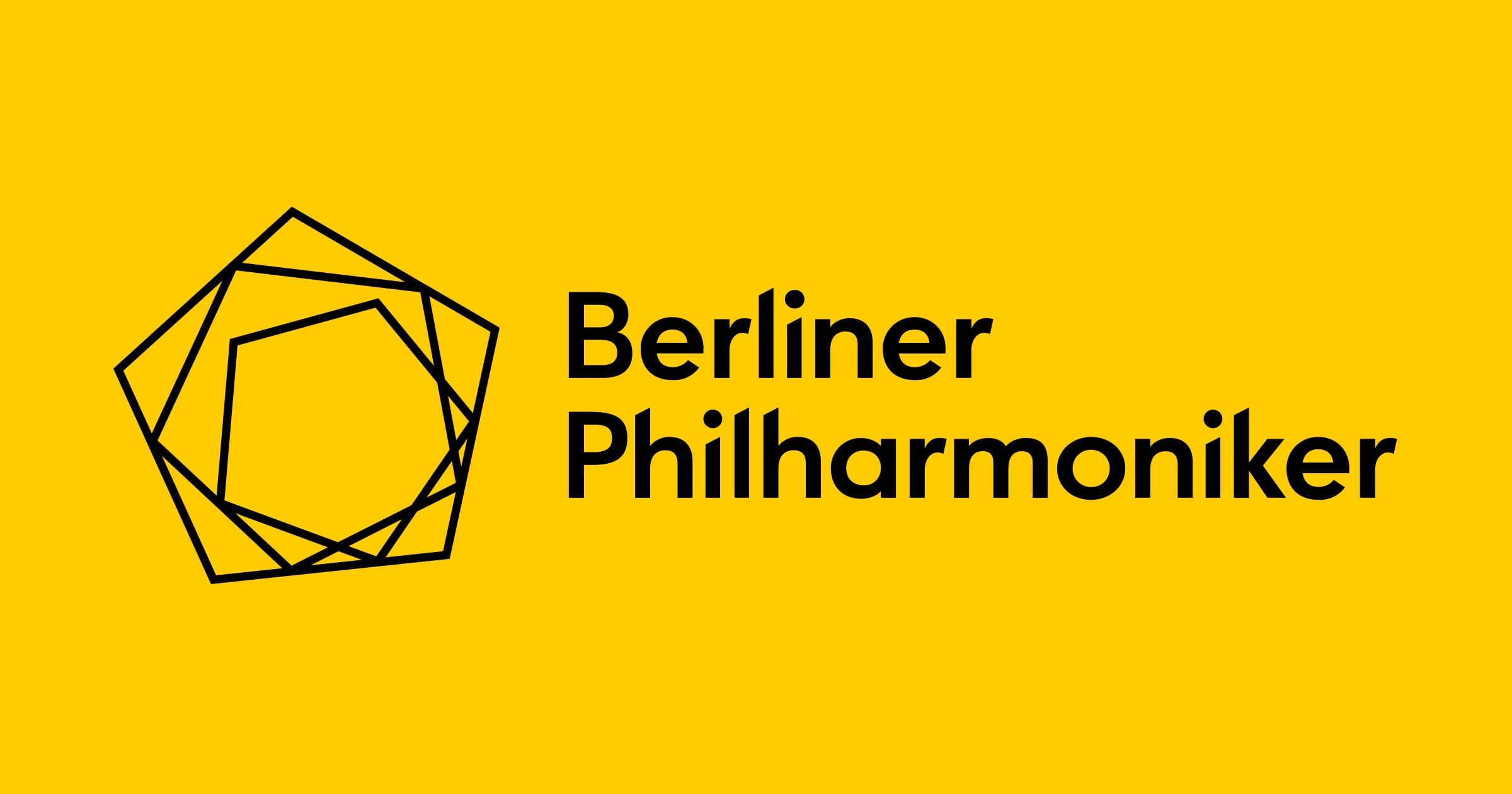