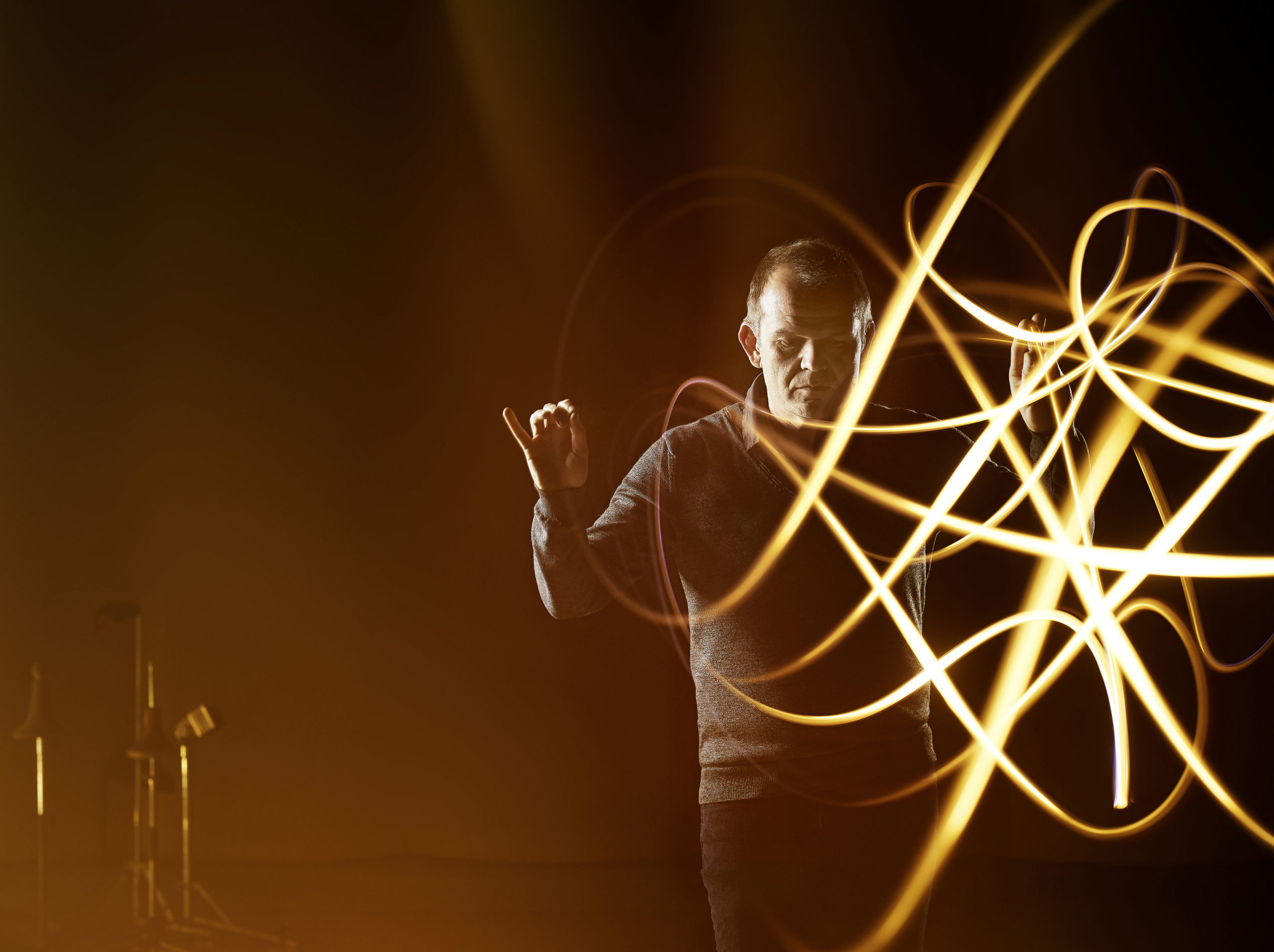 When Pierre Boulez wrote his ensemble piece Répons, which premiered at the 1981 Donaueschingen Festival, four decades ago, he already had a vision of a performance space that would be tailored to the particular challenges of this score. Sadly, he did not live to see the opening of the concert hall that bears his name—a unique space ideally suited to the juxtaposition and symbiotic merging of center and periphery, of collective and individual, of electronic and acoustic sound worlds that are inherent to Répons. In this lecture concert, the Boulez Ensemble takes audiences on a deep dive into the fabric of this iconic work: First, conductor François-Xavier Roth will give an introduction with live excerpts, then the piece wil be performed in its entirety. 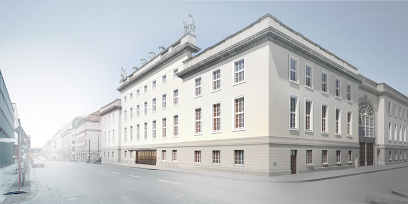