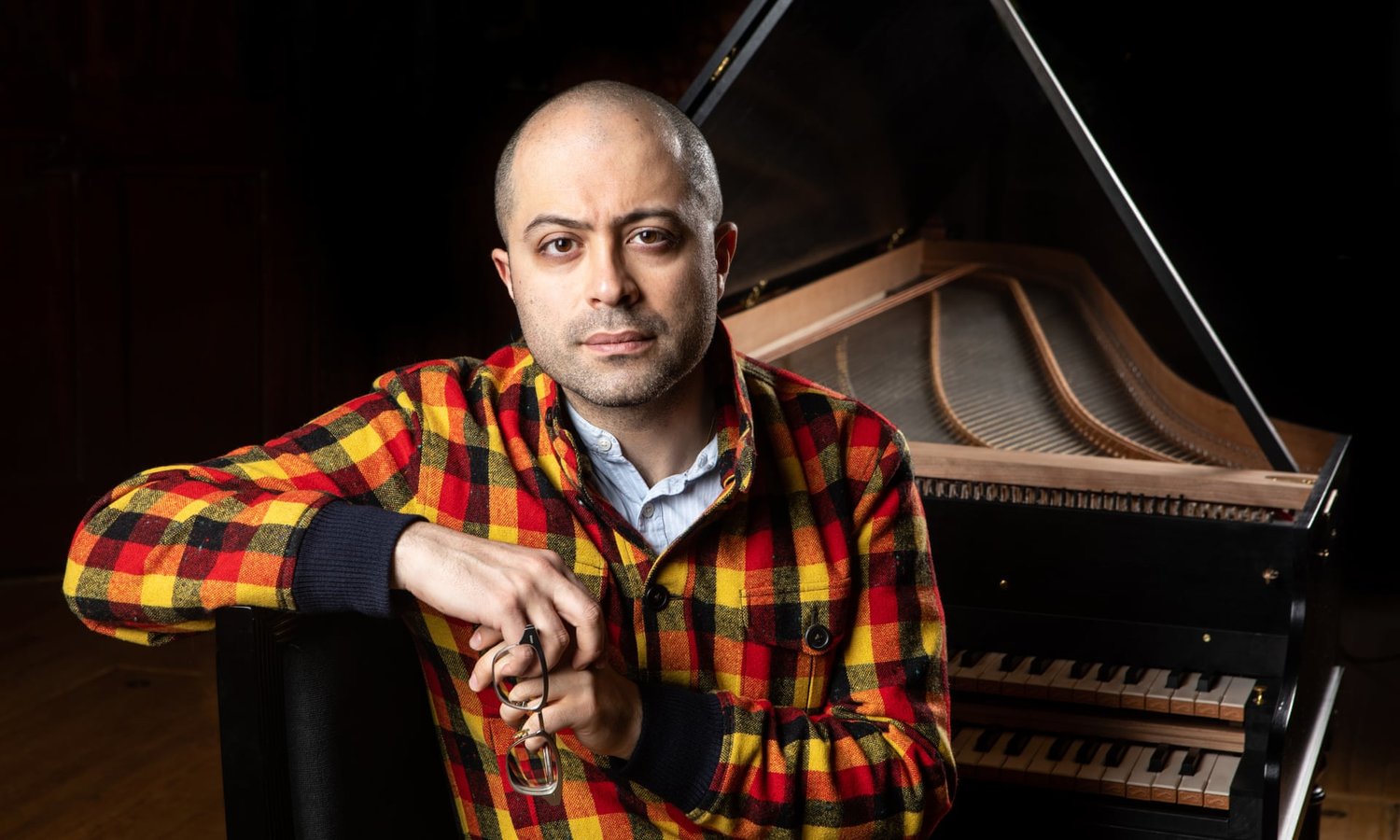 Being right at the outset—and yet already ahead of his time. In his 1stSymphony Anton Bruckner pushes far forward into the future. Its first movement begins like a symphony Mahler could have written, and quickly arrives at phrases in which we recognise the later Bruckner. The uninhibited Linz first draft introduces—fresh as the morning dew—the self-discovery of the 40-year-old—a cathedral organist on whom Wagner’s music bestowed the gift of boundlessness. The forms that Bruckner found for that correspond with building blocks, like those his organist colleague Bach organises in the 3rd Brandenburg Concerto. The harpsichord—only an “accompanying instrument” in Bach—comes to the fore in Miroslav Srnka’s new piece. He has written it for a soloist “whose music making and very being resonates just as much the pieces he plays”, says Srnka. What location could be more suited for the premiere than Cologne’s Philharmonic hall, in which Esfahani experienced a genuine “scandalous concert” in 2016? A concert about the not yet fulfilled in what has past, a promise for the future.