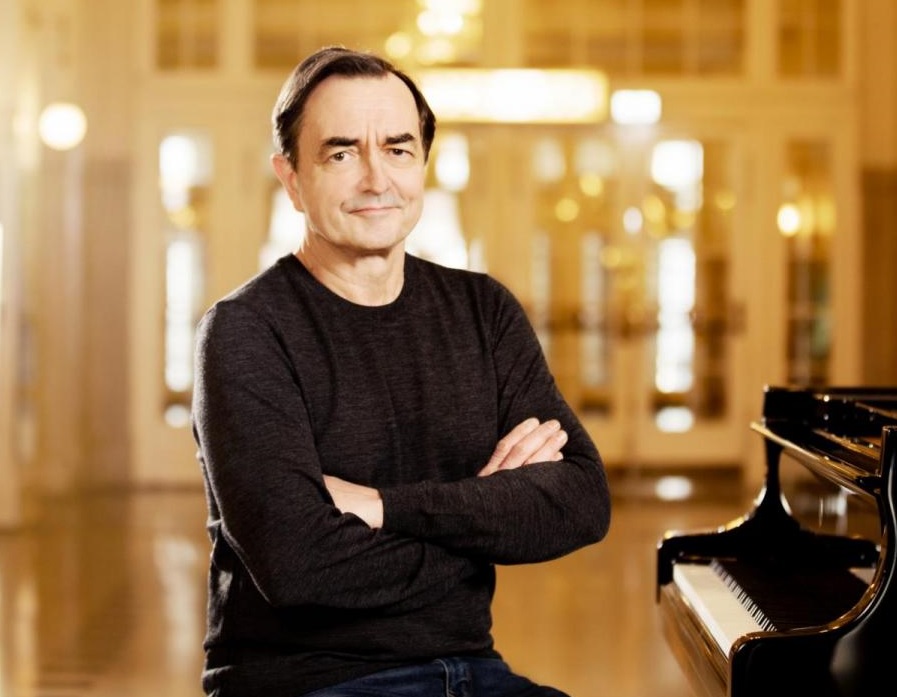 »The New Academy« carries the spirit in which Ludwig van Beethoven staged his own academy concerts in Vienna into the here and now. The concert immerses itself in Beethoven’s universe by juxtaposing intense moments of his piano and orchestral music with particular contemporary hallmark styles. Beethoven, the inventor of the »orchestral compositio«, shifts into focus, as do the politically troubled artist, Beethoven the poet, and Beethoven the visionary. Together with choreographer Jörg Weinöhl, the composer Isabel Mundry shapes moments that connect in which Beethoven’s music listens to itself, as it were. Francesco Filidei reacts with a subversive spirit to the imperial gestures of Beethoven’s 5thPiano Concerto. A journey into the adventure of the new itself, for which Beethoven was searching all his life: »alone the freedom to go further is the purpose of art as the purpose of creation«. With Pierre-Laurent Aimard and Francois-Xavier Roth, two of the boldest are at the centre of this unique and very personal grappling with Beethoven.

The New Academy – a Beethoven séance
with works of Ludwig van Beethoven, John Cage, Helmut Lachenmann, Bernd Alois Zimmermann as well as world premieres of Francesco Filidei and Isabel Mundry, the work by Isabel Mundry is comissioned by the Guerzenich Orchestra and the Kunststiftung NRW. 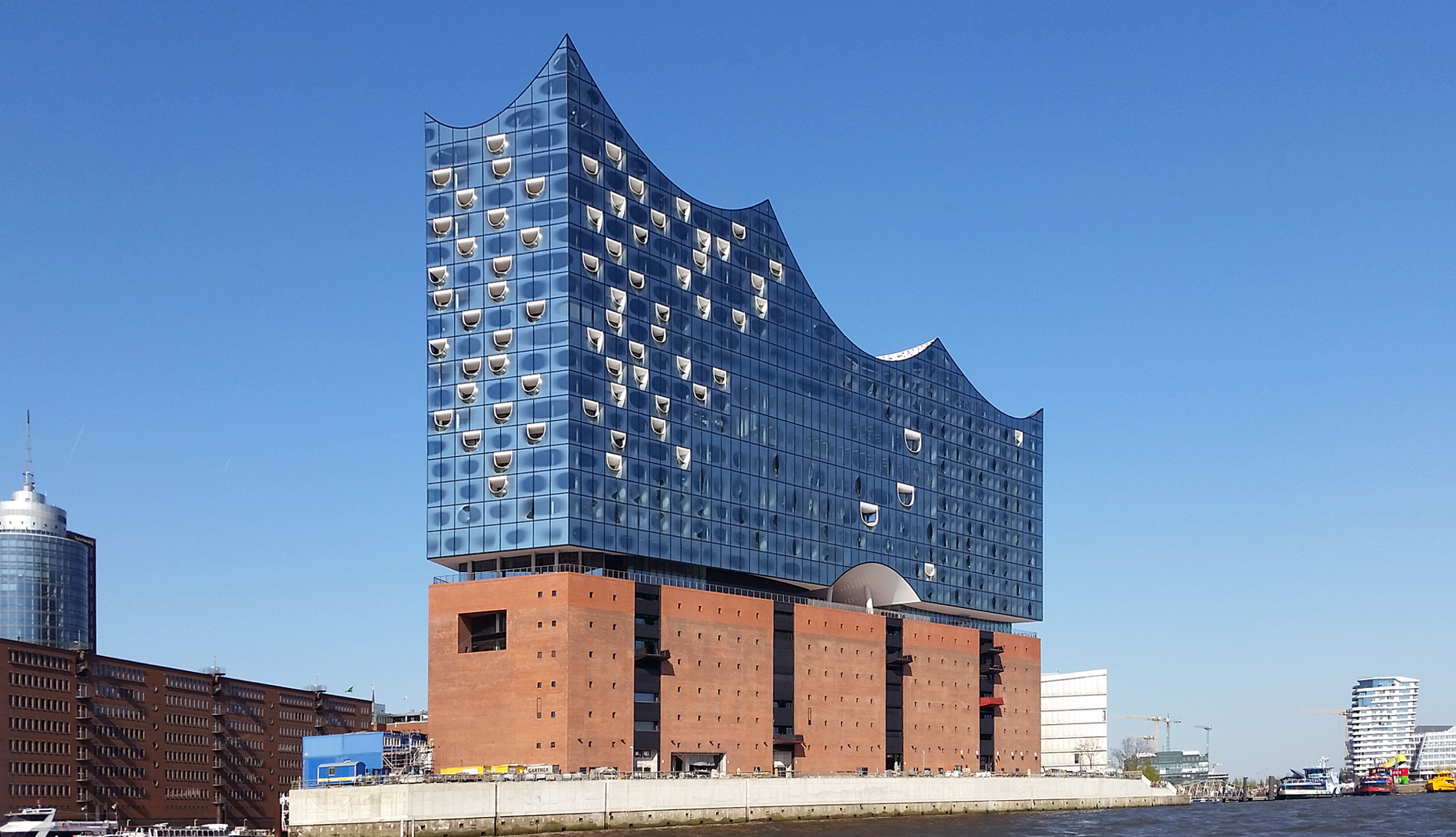