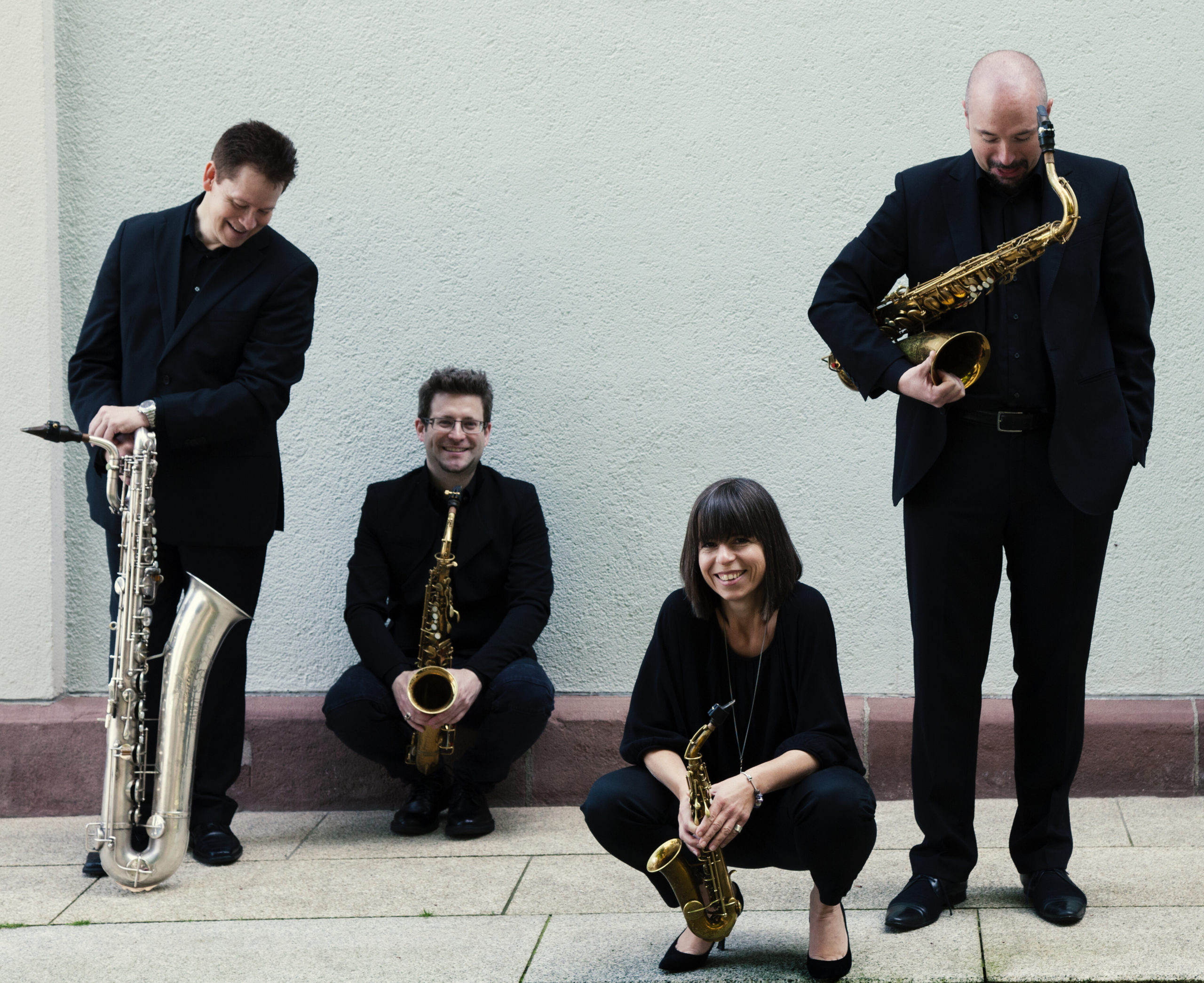 Raw or cooked? Wild or tame? The fascination in each epoch for what is supposedly original has many facets. What a shock it was when in 1737 the French court composer Jean-Féry Rebel captured in sound the chaos before the creation of the world! The beginning of Rebel’s allegorical “sound picture of the world” is as radical as it is legendary. Rebel develops a picture of the elements – with murmuring streams, fiery skyrockets in the strings and an earthy ground bass. How spring nature drives winter out and new life breaks out of the earth can also be heard in Stravinsky. Not with tamed exoticism – as was in vogue at the time – he instead shocked his contemporaries with the stamping rhythms of a pagan ceremony from ancient Russia. Le Sacre du printemps became the 20th century’s most famous scandalous work. Graceful, spherical, malicious and powerful, the Austrian composer Bernhard Gander will make the Gürzenich Orchestra and the Raschèr Saxophone Quartet dance like evil sprites in his new piece.