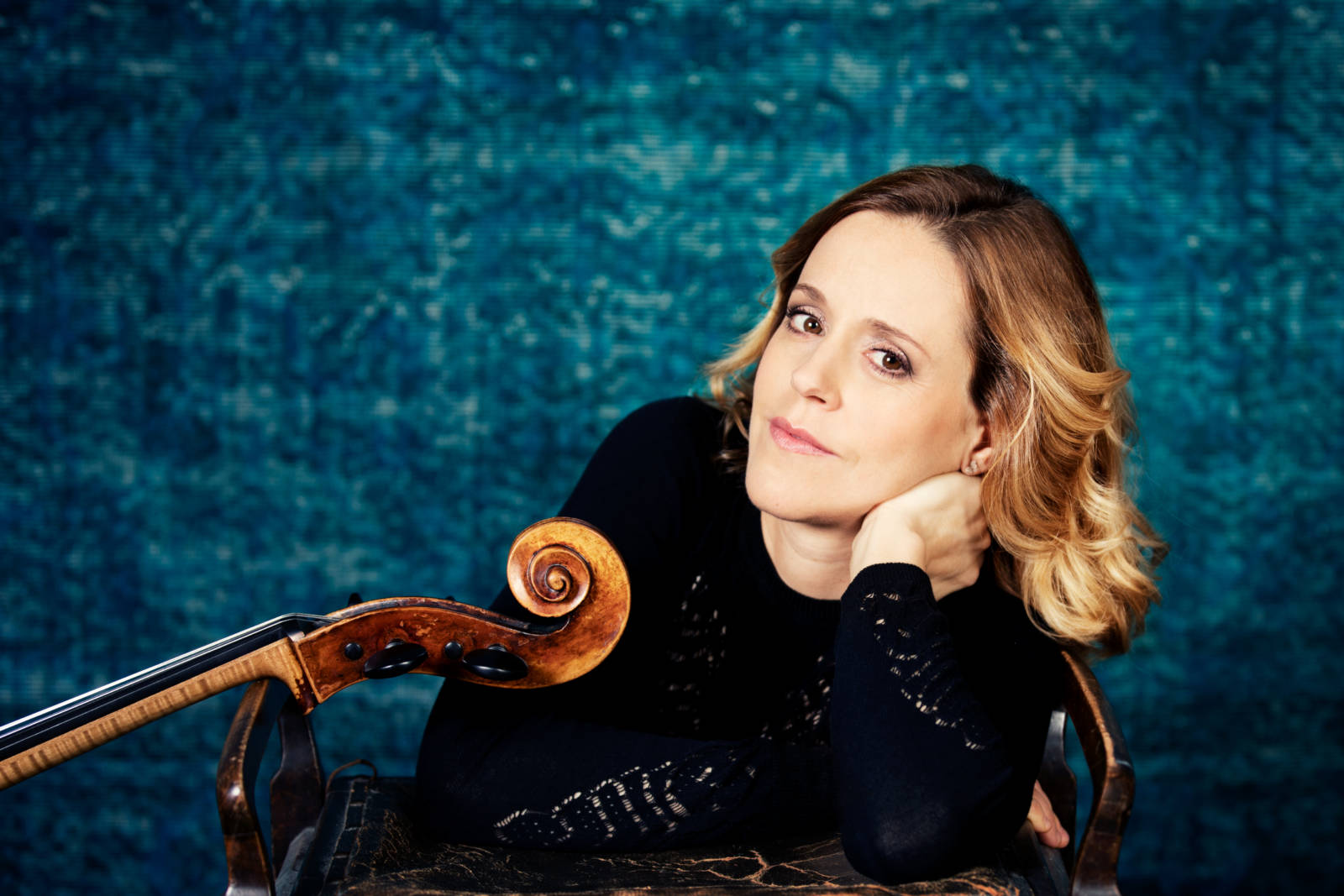 Two great melancholics encounter each other at this concert. Franz Schubert did not hear his last symphony, the »Great« in C major, performed in his lifetime. Only in 1839, eleven years after his premature death, was it premiered within the framework of the concerts of the Gewandhaus in Leipzig – with none other than Felix Mendelssohn Bartholdy conducting. Robert Schumann waxed lyrical at the time about the »symphony’s divine length«.

Where Schubert dares a visionary look into bright spheres, Edward Elgar’s musical language seems earthy and dark, infused by world-weariness and resignation. The cello concerto is Elgar’s last completed work, a mixture of swan song and personal requiem. The reviewer of the premiere recognised its »profound wisdom and beauty«. Star cellist Sol Gabetta is following in the footsteps of legendary cellist Jaqueline du Pré, whose worldwide fame was established by her interpretation of the Elgar concerto. The concert begins with the German premiere of a composition that the Gürzenich Orchestra commissioned from Éric Montalbetti, one of France’s most prominent contemporary composers. His sumptuous Ouverture philharmonique will raise the curtain on the Gürzenich Orchestra’s first performance of this season.