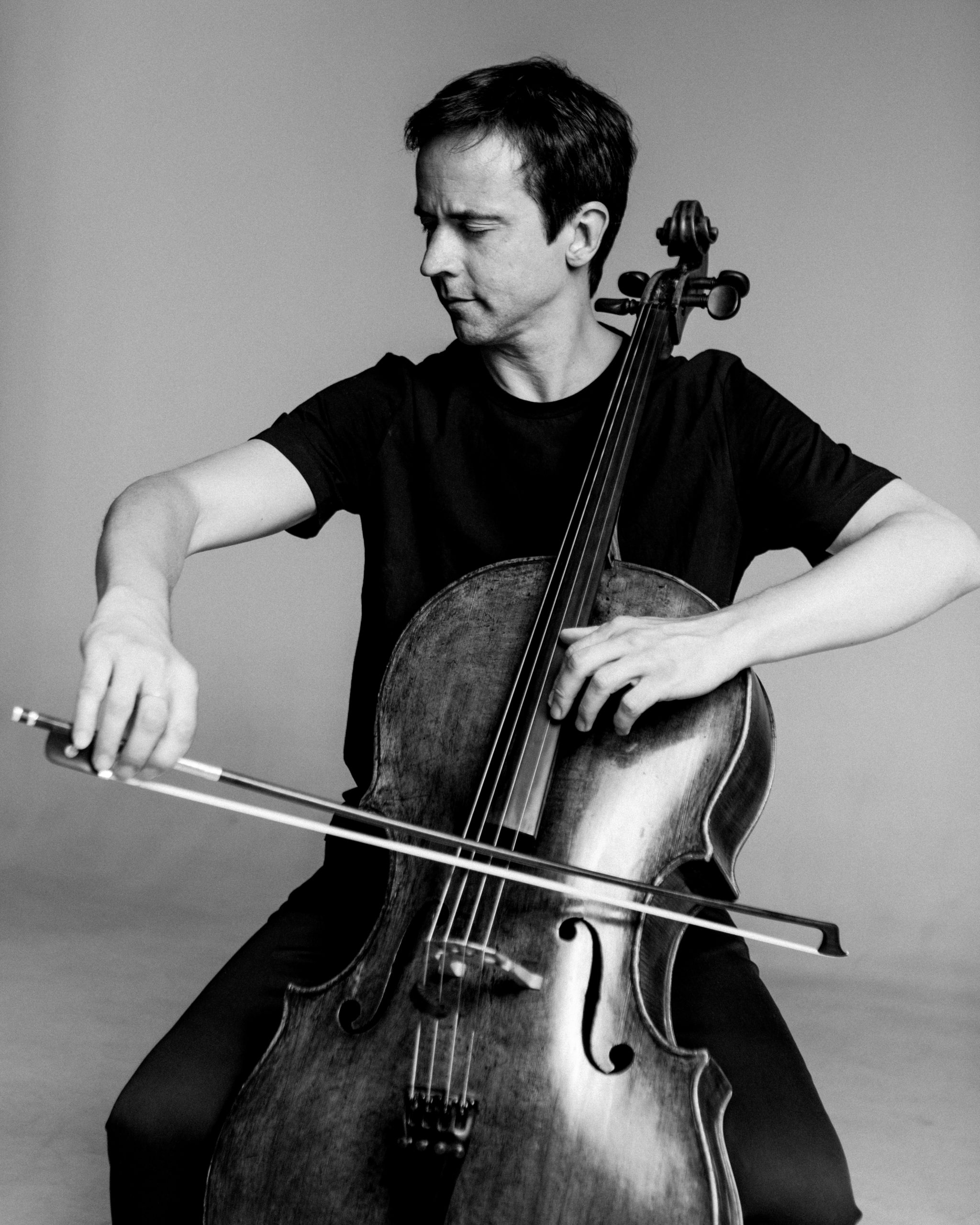 Poetry and Truth – two opposing worlds, but then again just one large cosmos with no clear borders. In his novel »Don Quijote de la Mancha«, the Spanish national poet Miguel de Cervantes describes the aberration of an ambitious reader who is sucked into a whirlwind of imagination and who, to the amusement of his oh-so-unpoetic fellow human beings, throws himself into the plot of what he is reading. Richard Strauss took the material of this »Knight Of The Sad Countenance« and created the symphonic poem »Don Quixote«, a cello concerto in disguise: A solo cello – in our performance played by the orchestra’s Artist in Residence, Jean-Guihen Queyras – impersonates the lovable protagonist proverbially tilting at windmills. At the same time, this sparkling stroke of genius by the young Richard Strauss is proof of the grand tradition of the Gürzenich Orchestra, having played the world premiere in 1889 under the then chief conductor Franz Wüllner. The brand-new cello concerto by Vito Žuraj which the young Slovenian composer wrote for Jean-Guihen Queyras, current Artist in Residence of the Gürzenich Orchestra, demonstrates the orchestra’s standard of keeping their finger on the pulse of time. »Creativity means being the creator of one’s own playfulness. The nature of play is to explore infinite possibilities« says Vito Žuraj about his work. Or is it Don Quixote himself who is speaking? Playfulness in an erotic sense is the topic of the opera »Les Indes galantes«, written in 1735 by Jean-Philippe Rameau, a baroque pioneer in exploring the infinite possibilities of sound.