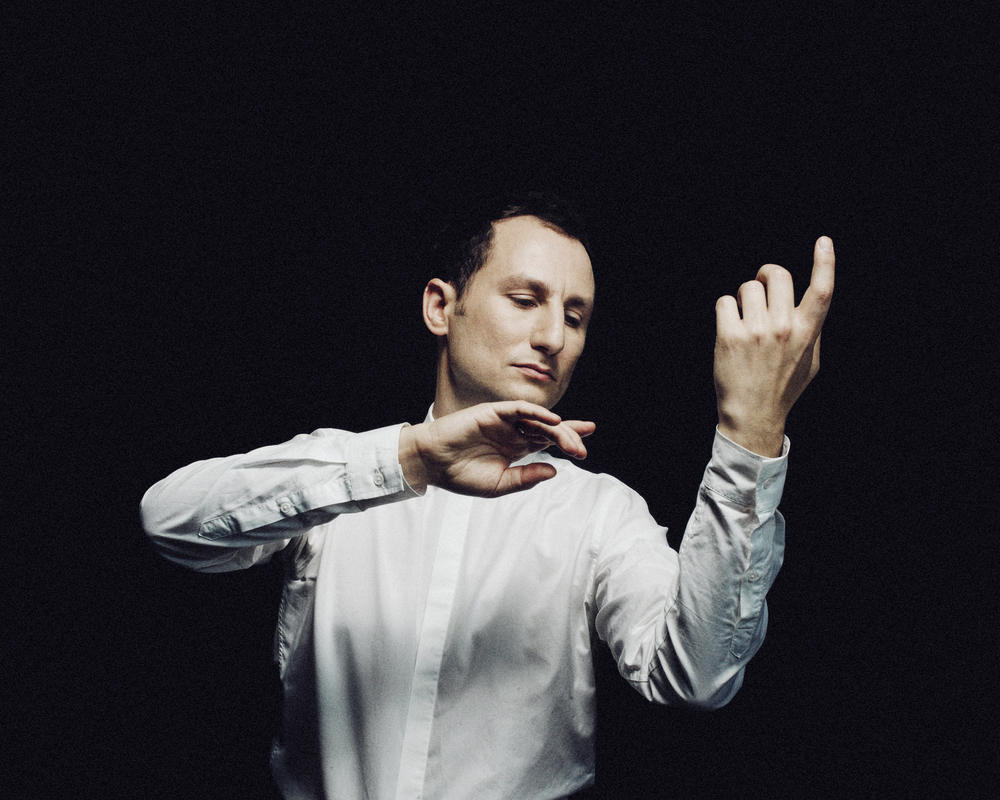 Sticking close to this season’s theme of Roots and Origins, for the second concert in his LSO Artist Portrait violist Antoine Tamestit has chosen a work imbued with the sights and sounds of Sicily.

Berio was interested in folk music from a very young age, and in Voci (Voices) he takes the songs of the people of Sicily – fishermen, lovers, parents, street vendors – and gives them to the viola. But they become much more than just folk songs, remoulded and reinterpreted in an experimental, witty and unusual way with a hint of the strong Sicilian sun and the shadows that form.

Also borrowing from folk melodies for his score, Stravinsky was inspired by the Russian legend of the Firebird, a powerful good spirit whose feathers supposedly convey beauty and protection upon the earth. It’s riot of colour and thoroughly good tunes that broke the mould at the beginning of the 20th century and was an instant success. Rachmaninov was a great fan, exclaiming at his first hearing ‘Great God! What a work of genius this is! This is true Russia!’