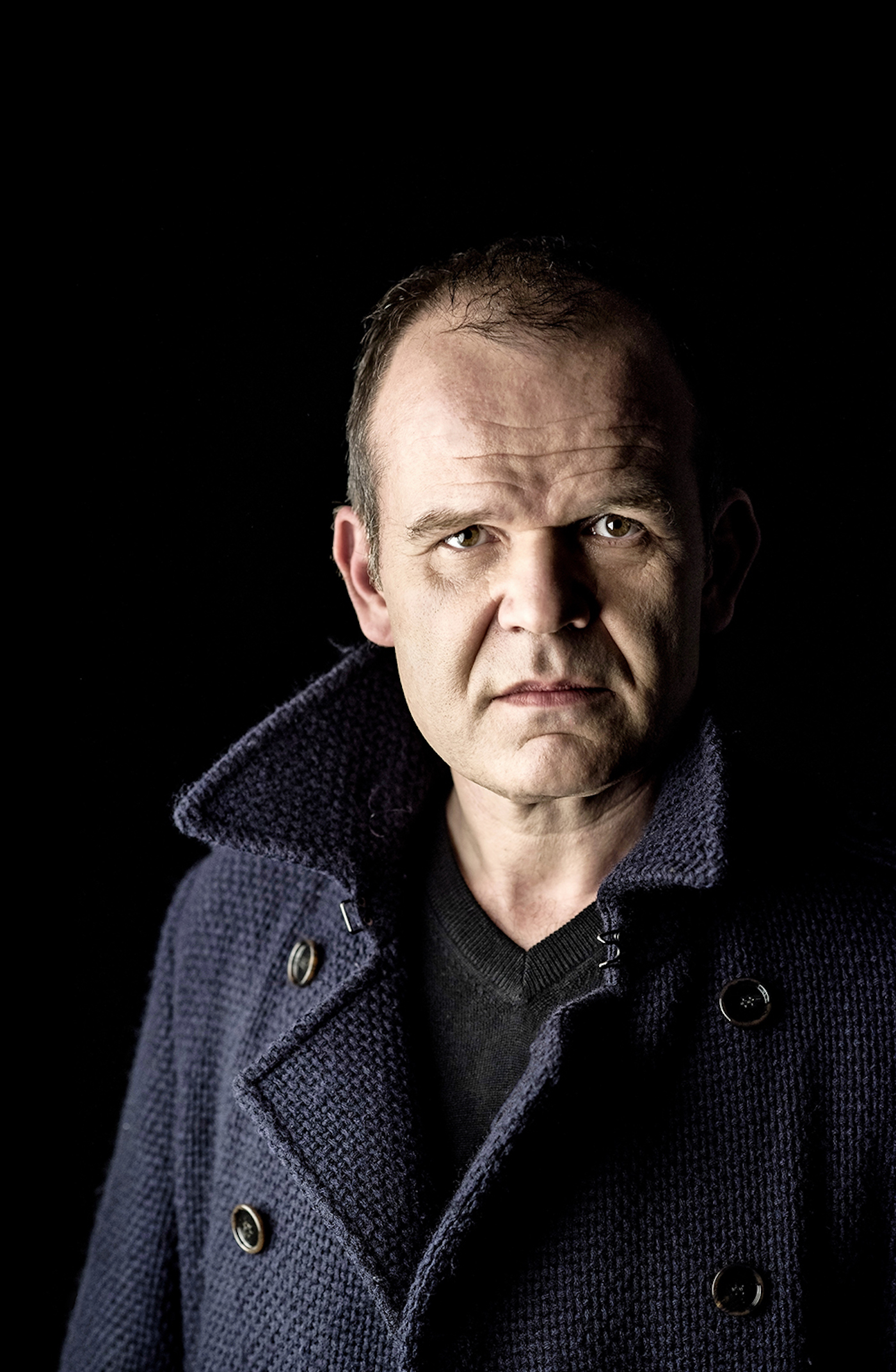 There must be millions of people for whom their first experience of classical music was Disney’s Fantasia, underscored by Dukas’ The Sorcerer’s Apprentice. But you might struggle to name another work by him.

Dukas was a perfectionist. He was highly self-critical and destroyed many of his works, and after the success of The Sorcerer’s Apprentice – even before Disney had worked its magic – he barely dared compose orchestral music in case he couldn’t live up to his own success. The inventive, dazzling music brilliantly depicts the magic and humour of the story of the hapless apprentice.

The programme is completed by two of his earlier works that did avoid the flames. Polyeucte is a 15-minute overture for a tragedy of the same name by Pierre Corneille and has much in common with Wagner’s music. Symphony in C, too, shows his roots in Franck and Beethoven and is an exuberant and optimistic work with a gorgeously lyrical slow movement. ‘I hope the audience will discover more of this amazing composer,’ says LSO Principal Guest Conductor François-Xavier Roth.