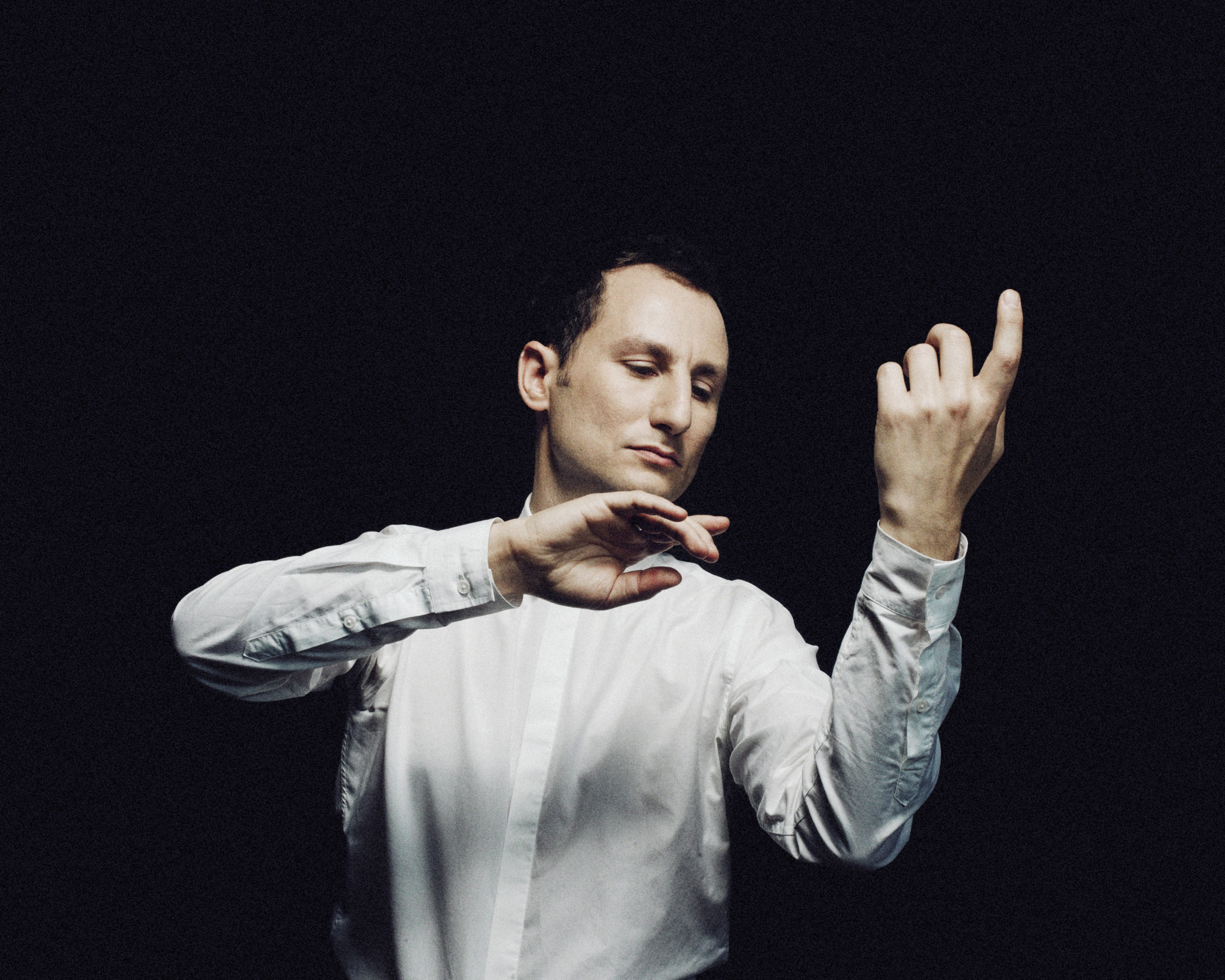 When the French violist Antoine Tamestit caused breathless amazement in March 2020 by playing Hector Berlioz’ »Harold en Italie«, nobody suspected this would be the Gürzenich Orchestra’s last concert before the coronavirus pandemic. Now Antoine Tamestit returns, proving once again the potential of the viola, often unfairly relegated to the violin’s shadow. Its dark, velvety sound seduced the American composer Morton Feldman to dedicate a four-part cycle of compositions to it. Here the programme is not sumptuous opulence, but sounds that are just barely audible. »The Viola in my Life« conjures magical dream worlds, celebrating the power of silence. Quite the opposite tonal idiom is found in Richard Strauss’ grand symphonic poem »Ein Heldenleben«. Who is this hero, whose triumphant course with its battles, moments of ecstasy and final apotheosis is described in opulent, broad strokes? Might it be the composer himself? Critics suspected as much after the work’s first performance. Strauss, who had no lack of self-confidence, did not deny it. A more quiet, introvert note, on the other hand, is struck by the Czech magician of sound, Leoš Janáček. His orchestral piece »The Fiddler’s Child« is also about a hero – but one who must bear the poverty and misery of earthly life and only finds peace in death.