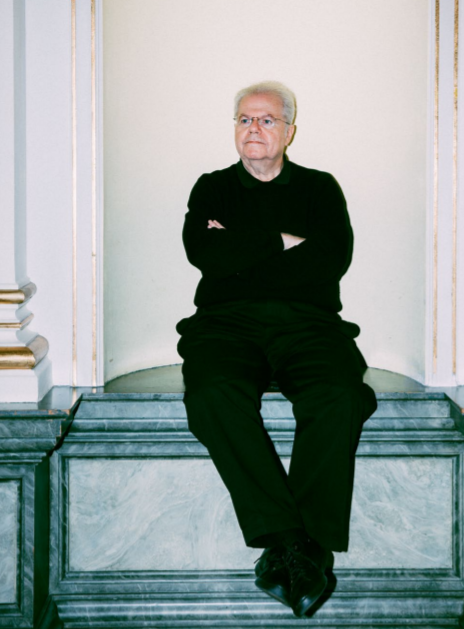 > This concert will be Streamed live on GO+