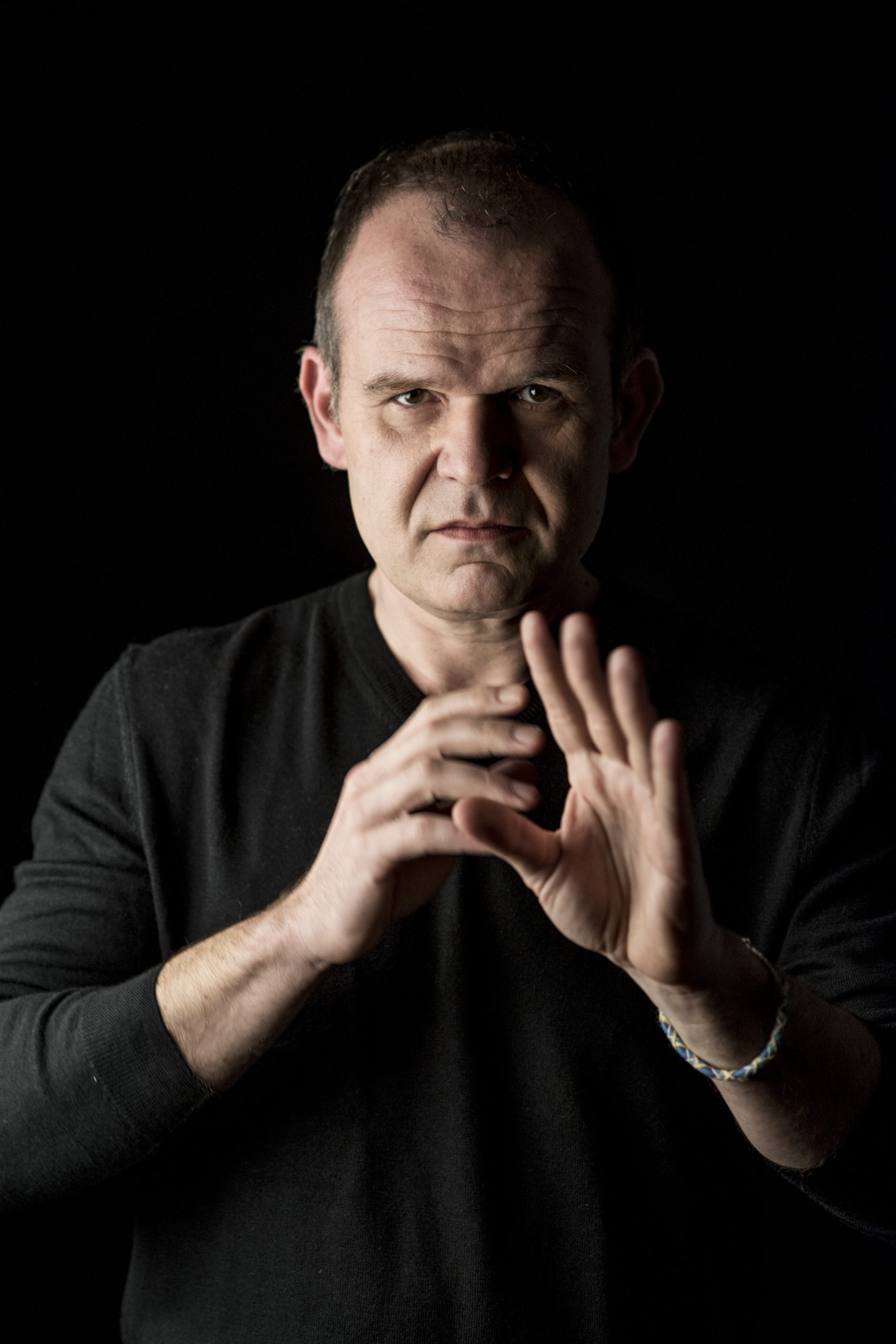 Two fragments that could not be more different: while Franz Schubert failed to complete his »Unfinished« symphony simply because he put the composition to one side when it was still a torso, Anton Bruckner was interrupted by death. Here, the loveable, tragically precocious composer, there the difficult loner – but both visionary trailblazers in their own, highly individual way.

To this day, it is a mystery why Schubert abandoned work on his Seventh Symphony. Did he have the feeling that he was becoming a mere imitator of his role model Beethoven? Or did he consider the work complete with two movements, not in need of the traditional four? Given Schubert’s short life, the reception of this incomplete stroke of genius has gradually taken on mythical proportions. However, the »Unfinished« is only one of five symphonies Franz Schubert left behind as fragments.

The fact that Bruckner dedicated the high point of his oeuvre, his Ninth, to »dear God«, as is generally reported, is another undocumented claim. Another myth, then, born of the trembling respect for death which brooks no exceptions, even for the creation of epoch-making strokes of genius.

Its beginning, in eight-fold pianissimo, might be the motto for György Ligeti’s entire Cello Concerto: here is no red carpet for the brilliant entrance of the soloist – rather, the cellist is handed a scalpel, allowing an exploration of an area between total silence and the barely audible, between dot and line, sound and noise. A kind of »anti-concerto« with an almost hypnotic effect on the listener.