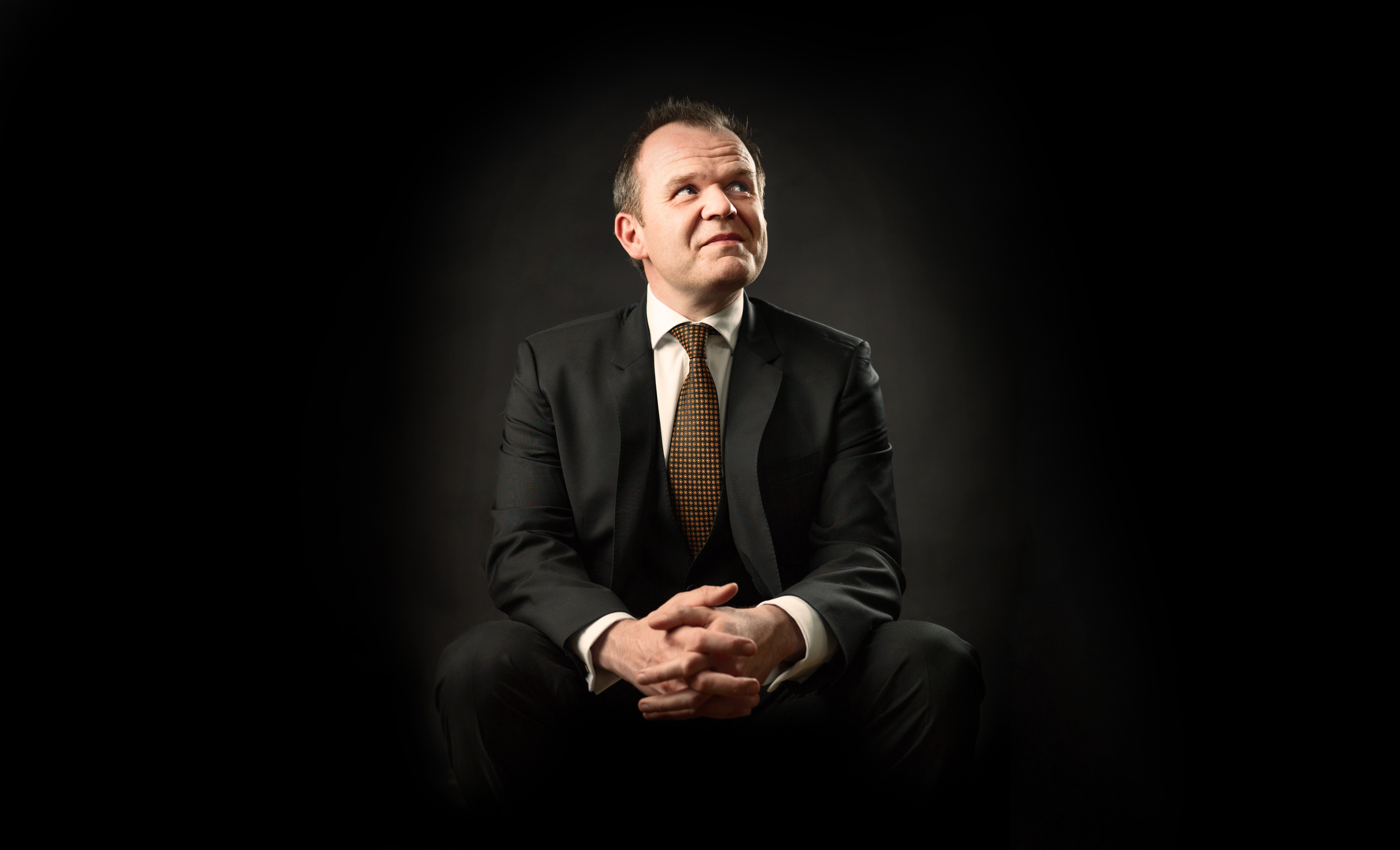 When performing Robert Schumann’s works, Gürzenich-Kapellmeister François-Xavier Roth is always seeking to emulate the flow of the River Rhine. Especially here, in the overflowing, bubbly Rhenish Symphony in E-flat-major.

The concert will open with a composition commissioned by the Gürzenich Orchestra as part of the »Fanfares for a New Beginning« series. In this work, the Cologne-based composer York Höller would like to mirror the time in which it was written –  the corona pandemic in all its threats. Nevertheless, »Entrée« is not a piece with only a negative message, but rather calls for a humane »Nevertheless« in a phase full of questions and uncertainty.

Unfortunately, soloist Emanuel Ax, schudeled for a Mozart concerto, had to cancel his trip to Europe due to the development of the Corona pandemic and its consequences. We will try to make up for his performances at a later date.