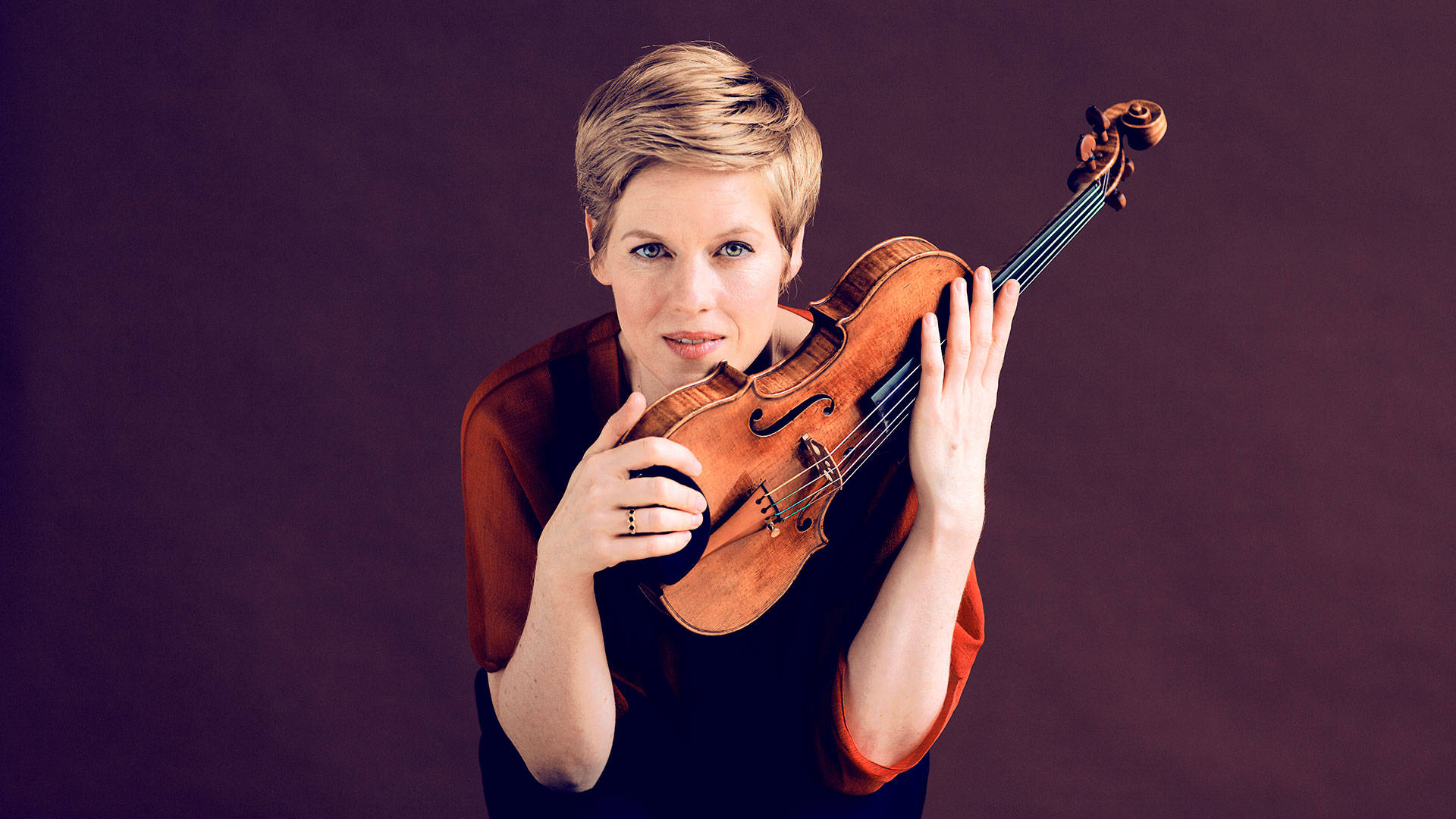 ‘Bartók has always fascinated me,’ says François-Xavier Roth, who presents two of the composer’s folk-infused works in this concert. ‘It’s interesting to see how he created modernism in his time.’

Bartók was well known for his research and recording of folk melodies, but though the movements of the Dance Suite sound like they are traditional folk music, they are in fact all Bartók’s own work. The ballet pantomime The Wooden Prince shows Bartók’s more Romantic and gentle side, with a story bearing the hallmarks of Hungarian folk tales that concerns two young people finding each other and their struggle to fulfil their love.

Stravinsky was unsure about writing a violin concerto, believing that he lacked expertise on the instrument. But in doing so he produced a work full of theatrical gestures and pulsating rhythms, and containing some of his most lyrical music – according to one critic ‘amusing, incredibly witty music of inspired refinement, music of a thousand touches, and scored as only Stravinsky knows how’.