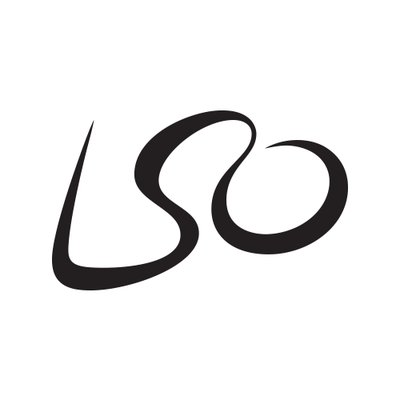 Half Six Fix is a 60-minute burst of music to kick-start your evening. Grab a drink and take your seat, as LSO Principal Guest Conductor François-Xaver Roth introduces you to Beethoven’s leafy ‘Pastoral’ Symphony, and brings the beauty of nature into the heart of the Barbican.

Escape the rush hour, and take a walk in the country instead. Beethoven said that his Pastoral symphony was ‘more an expression of feelings than a picture’, but he wasn’t fooling anyone. You can listen out for the rippling streams, singing birds and shepherd’s pipes, or you can simply enjoy one of the warmest, happiest and most uplifting pieces of music ever written: either way, no one conducts it with more insight and freshness than François-Xavier Roth.

Roth has immersed himself in Beethoven’s musical imagination, and critics have called the results ‘revolutionary’. This trip out into Beethoven’s beloved countryside should be the perfect Half Six pick-me-up. And all without leaving the Barbican.