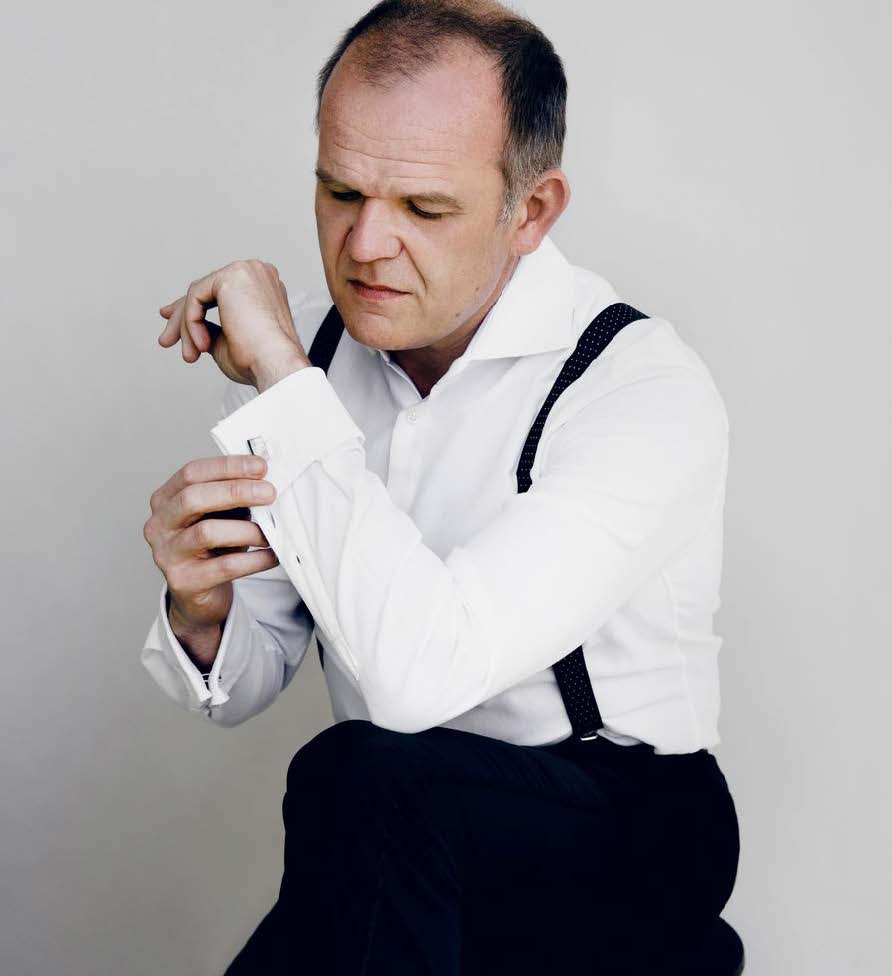 Fate knocks at the door: LSO Principal Guest Conductor François-Xavier Roth introduces, and conducts, the most revolutionary symphony ever written.

For Ludwig van Beethoven, four notes were enough to start a revolution. ‘This is how Fate knocks at the door!’ he said, and everyone’s heard the electrifying opening of Beethoven’s Fifth Symphony. But if that’s all you know, you’re in for the musical adventure of a lifetime – an all-consuming human drama filled with tragedy, tranquillity and blazing triumph. Discover a masterpiece this rush hour.

There’s no one better placed to introduce this revolutionary symphony than the LSO’s Principal Guest Conductor François-Xavier Roth. ‘Even if you’re conducting music by a composer who’s been dead for 300 years, I think you can still get into a certain mindset where it’s as if he’s right there with you’ says Roth, and Beethoven is one composer who simply refuses to lie down and be quiet.

‘To play without passion is inexcusable’ – Beethoven

What is Half Six Fix?
A burst of music to start your evening, with a relaxed atmosphere and introductions from the conductor. Find out more.

‘The London Symphony Orchestra’s regular Half Six Fix is a quick shot rather than the full classical cocktail: one hour; one symphony; no messing around.’ (inews)