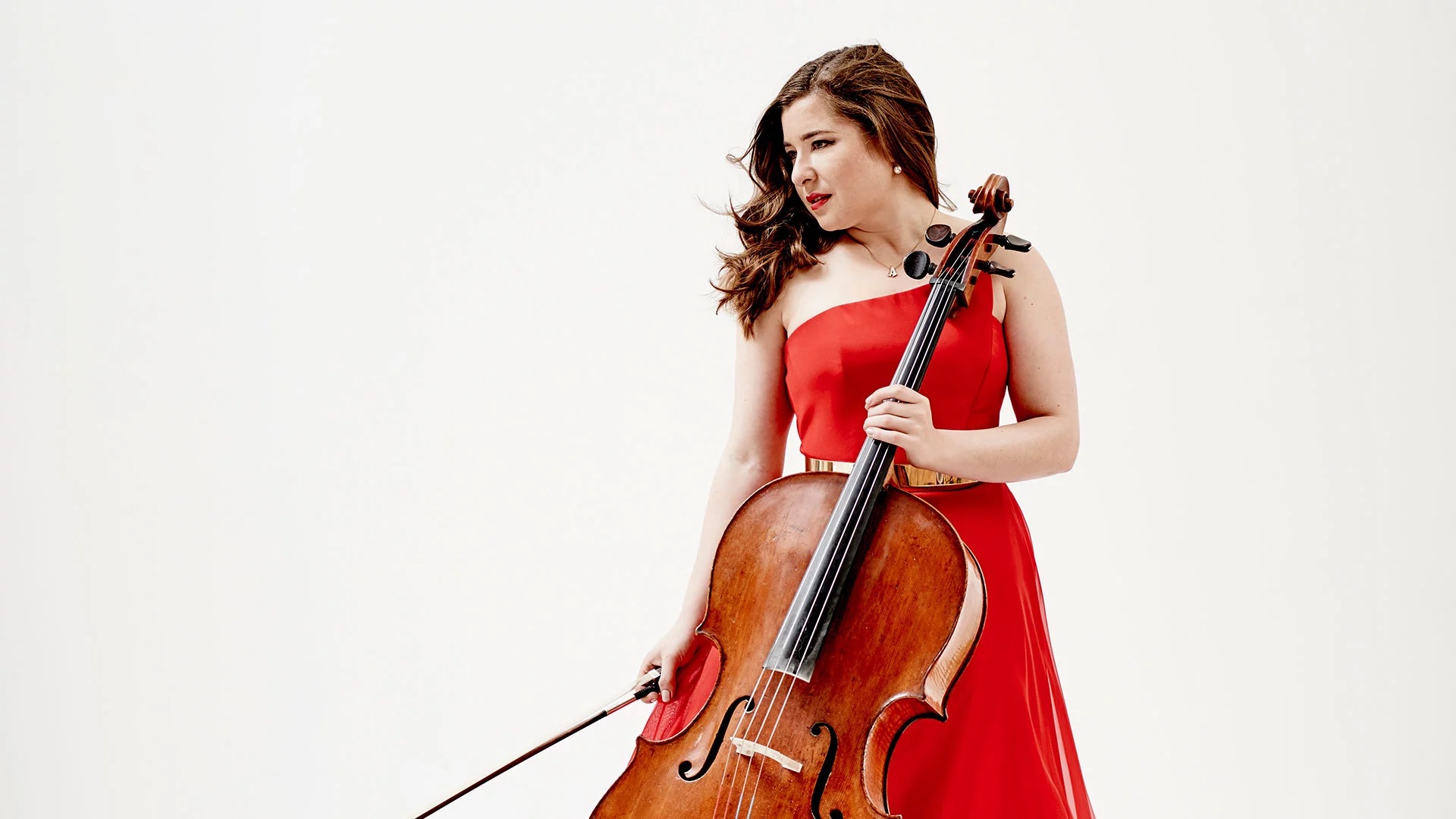 *Commissioned through the Panufnik Composers Scheme, generously supported by Lady Hamlyn and The Helen Hamlyn Trust

Elgar’s Cello Concerto was premiered by cellist Felix Salmond and the London Symphony Orchestra in 1919. Written by its former Principal Conductor and included in the LSO’s first concert given after the end of World War I, the piece had a somewhat difficult birth but has since become a firm favourite. Bartók’s pantomime ballet caused a scandal at its first performance in Germany because of its gruesome details and was subsequently banned. In turns brutal, frenetic, intense and dream-like, the music is some of his most experimental.

The programme opens with a world premiere of a new work by Panufnik Composer Sophya Polevaya, inspired by Alfred Hitchcock’s 1945 film Spellbound. ‘We are so proud of these young composers,’ says Roth. ‘We cheer them and we try to help them create the most amazing music for a symphony orchestra.’